Cashew Fruit in during the summer season 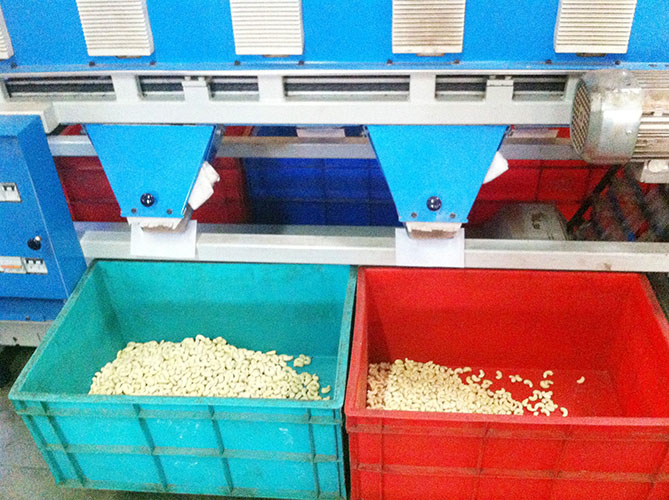 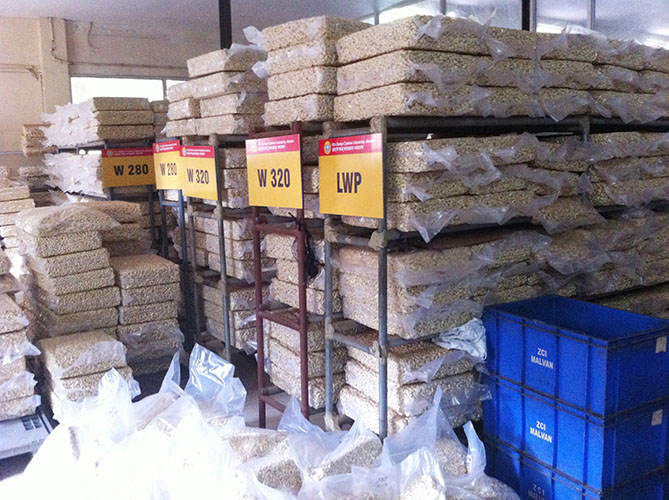 Cashew is one of the most beloved fruits of populace across the globe. This tropical plant is widely popular for the exquisite taste of its nut (seed) and its high nutritional value.

The Anacardium Occientale tree which is native to the equatorial region of South America was planted in the East African countries by the Portuguese. It was subsequently brought to Goa and the other tropical states of the Western coast of India in the 16th century. Today countries such as India, Vietnam, Indonesia, Brazil, Mozambique, and Tanzania are the biggest contributors to the global production of the cashew nut.

Around 450 years ago this plant was brought to Goa by the Portuguese missionaries to prevent soil erosion and since then this plant has become an integral part of Goan life. It’s a common practice in Goan cashew plantations that the cashew fruit is not directly plucked from the tree, but allowed to ripen and then fall off the tree on its own. This allows the farmers to derive various by-products from the ripened cashew apples thus enhancing the taste of the cashew nuts.

Cashews are widely consumed across the globe for their taste and the various nutritional benefits exhibited by them. They are rich in proteins and other minerals including magnesium, phosphorus and potassium. Being a major source of mono-saturated fats they help reduce blood cholesterol levels.

Today Zantyes stands tall as a major cashew processing enterprise, first to employ the organic method of cultivation. Numerous flavors introduced in cashew nut other than the regular cashew nuts have grown to be the favorite of snacks all across the country.

Using a traditional technique developed by our ancestors, handpicked cashew nuts are sun-dried and roasted to perfection in a pierced drum rotating over a fire. These nuts are then broken open, sorted and packaged by hand. This is one of the limited number of packs produced in a month to give you an exclusive Goan Cashew experience. These cashews are only available in our exclusive retail as they are too fragile to ship.