Story of cashew in Goa 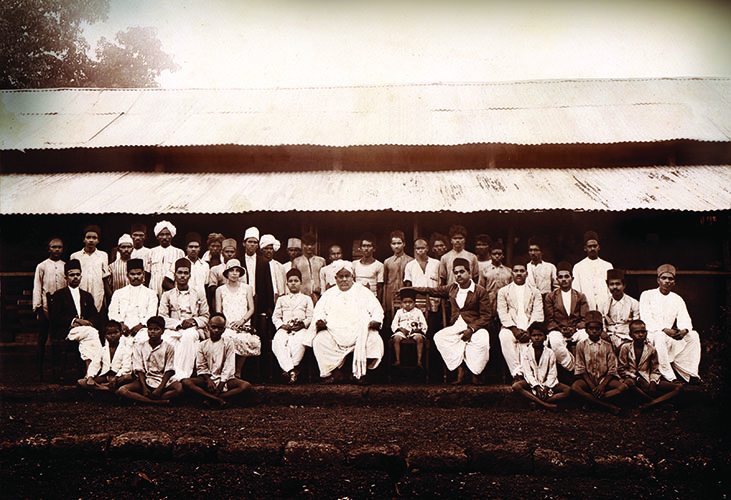 The Zantyes team with the representative from Vita Pack Corporation, USA circa. 1928 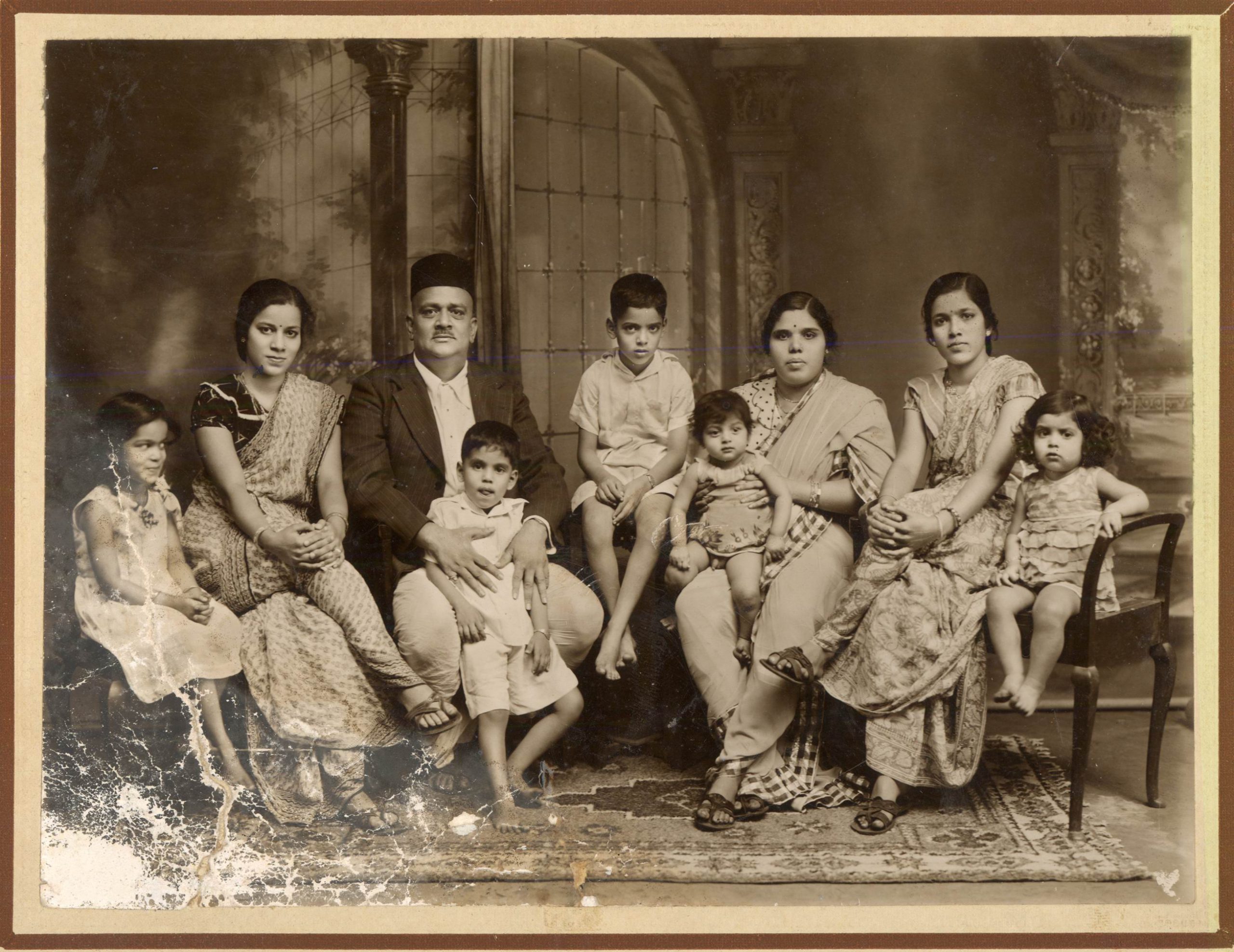 The journey of cashews in Goa began nearly 450 years ago when the Portuguese missionaries brought in the Cashew plant from Brazil to prevent soil erosion in the state.  In due course of time the local population was acquainted with the edible property of this marvelous fruit. Eventually the cashew plants grew rapidly along the western coast of India attracting various local businesses. Among them was Shri Ganesh Mahadeo Prabhu Zantye, who started a household business of ground-roasting of cashew nuts and selling them in the flourishing markets of Mumbai and Karachi.

Eventually, various processes such as the removal of moisture using heat chambers and peeling of cashews were employed to maximize the scope of the small scale industry. Along with the introduction of gradation, the packaging methods also began evolving thus ensuring a better delivery of quality products.

In due course of time the fruit received immense popularity in the market space which led to its depletion.  During the same time a Goan freedom fighter who was in Portuguese exile in East Africa returned to Goa with the news regarding the availability of raw cashews in Mombasa. The cashew processing enterprises jumped at this opportunity. Shri Narayan Zantye along with his brother Sriram procured raw cashews from the East African countries. With a motive for further business expansion, they set up a cashew processing factories at Bicholim and other parts of the territory.

In 1926, a successful cashew enterprise based in Maharashtra made an attempt of exporting cashews to America. Due to poor packaging techniques, it resulted in a failure. This triggered the curiosity of the American businessmen regarding the ‘Wonder Nut’ growing along the western coast of India. This nut was primarily known for its exquisite taste. The officials of Vita Pack Corporation of the U.S.A. arrived in India and stuck a deal with Shri.Narayan Zantye for the regular supply of Cashew Kernels. The Vita Pack Corporation and General Food Corporation provided the technical and financial assistance to Zantye’s to carry out the first successful export of Cashew Kernels to the U.S.A. in the year 1928.

During the years 1942-1943, Zantye’s Cashew processing industry was rising rapidly and achieving various milestones. Every year they were exporting around 70,000 cases of cashew nut, leading to employment generation for local Goan population. As the industry started growing, along the way they faced numerous challenges. With the major governing powers of the world heading towards the Second World War, the cashew processing industry incurred heavy losses. The introduction of mining in the state pulled a major chunk of workers towards it further adding on to the problems of the industry owners.